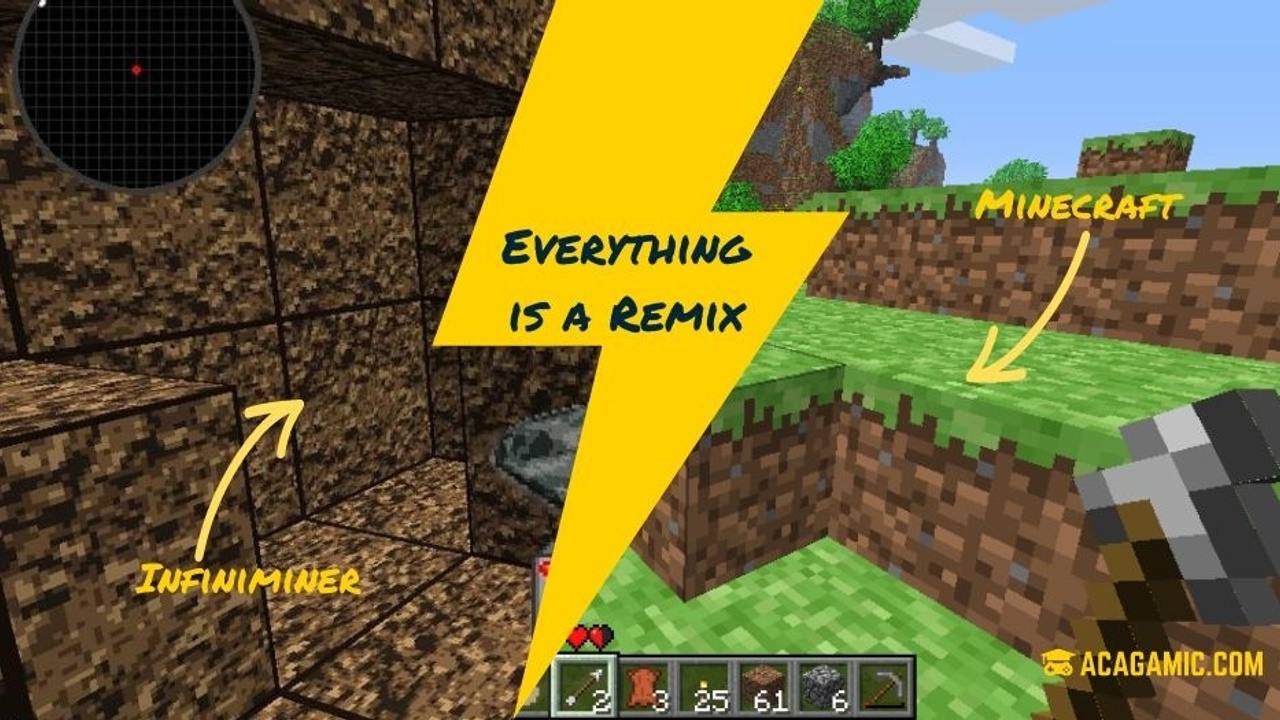 In today's issue 31 of The Acagamic Tip Tuesday, we will talk about why great inspiration is often reinterpretation. When watching the Elvis movie, it was interesting to see how he reinterpreted the same gospel songs he was exposed to in his childhood. Similarly, the Super Mario games keep reinterpreting themselves (and initially interpreted Donkey Kong's Jumpman).

While I always advocate for user-driven design and focusing on the player first, which is our standard practice in UX, I had an interesting discussion on Twitter last week with fellow game academics about game design being as much about the vision of the designer as they are about building a game that appeals to players.

Some would argue the most popular games, however, go against recognized player taste and play with the friction that comes from not living up to player expectations. This creative friction can result in deviant impactful experiences (in the same way European films that toy with the Hollywood happy-ending formula can be highly memorable).

Inspiration is reinterpretation: The artistic and creative design process consciously and subconsciously borrows from everything that came before..

If we, for a moment, assume game design is not always player-centric and driven by the game UX data we collect, but pay tribute to the artistic process behind it (which may or may not incorporate this data), then we have to understand how inspiration strikes. Not only will this allow us to understand game design as a process better, but it will also enable us to judge for ourselves when to follow data and how to decide on an artistic direction that defies current player expectations.

Unfortunately, this can be a risky gamble in the UX design process because data-driven decisions are more straightforward to justify than hunches. However, successful game mechanics (and the attached sales data of a related game) can serve as design prompts for your own endeavour.

About seven years ago, an impressive YouTube video from Kirby Ferguson made the rounds that claimed that everything is a remix. The video broke down repetitions in popular culture that transcend individual authorship.

In my interpretation, video game genres live off this re-interpretation of mechanics that work. When enough people like a mechanic, people will try to emulate it.

Reasons why this copying of mechanics works are:

For example, Player Unknown's Battlegrounds (PUBG) and Fortnite. Fortnite was initially a survival-type sandbox game patched in version 1.6.4 to the battle royale game many people love. PUBG made battle royale a popular game mode, and the Fortnite development team adjusted its mechanics to follow the market validation of this game mode.

Another example is the open source game Infiniminer which introduced a popular concept that many people on the Internet praised (but was discontinued) and provided the inspiration for Notch to develop Minecraft, which continued to become a massive success.

Everything is an inspiration. Use collection mode.

The problem with our human minds is that they work like a sponge, taking inspiration from everywhere around us. Famous game designer Will Wright has given several talks about how he is inspired by everything (including ant colonies).

The trick for a game designer is to know how to make exciting connections between the things that inspire people daily. The true skill here is writing the inspirations down when they happen and then not evaluating them.

I call this collector mode. Allow your mind to parse the information around you, but don't rely on your brain to store it all and make it accessible. Use a notepad or computer to store this.

The next thing I like to do as part of this creative remixing process is to lay out all the inspirations (either on a Miro board, on paper scraps, or sticky notes) and shuffle them around to think about where I find interesting connections.

Making connections is all about giving rise to unique takes on existing things. Not altering them but just seeing if there is a different angle that can be taken here. Keeping the core mechanics the same. You can add or subtract here, too.

In the last part of this process, I allow myself to be a UX researcher again and evaluate the mechanics either conceptually with colleagues (in discussion with designers, which is not the most robust validation) or to prototype a 'game mechanic with X' demo that allows players to get an idea of this new take. Playtesting is, of course, the best validation approach for these new mechanics.

That's it. Now, you have a whole remixing pipeline in place. As you go about remixing popular mechanics, remember that a remix that comes too close to the original (i.e., with no artistic interpretation of your own) is simply plagiarism and will likely result in legal problems. 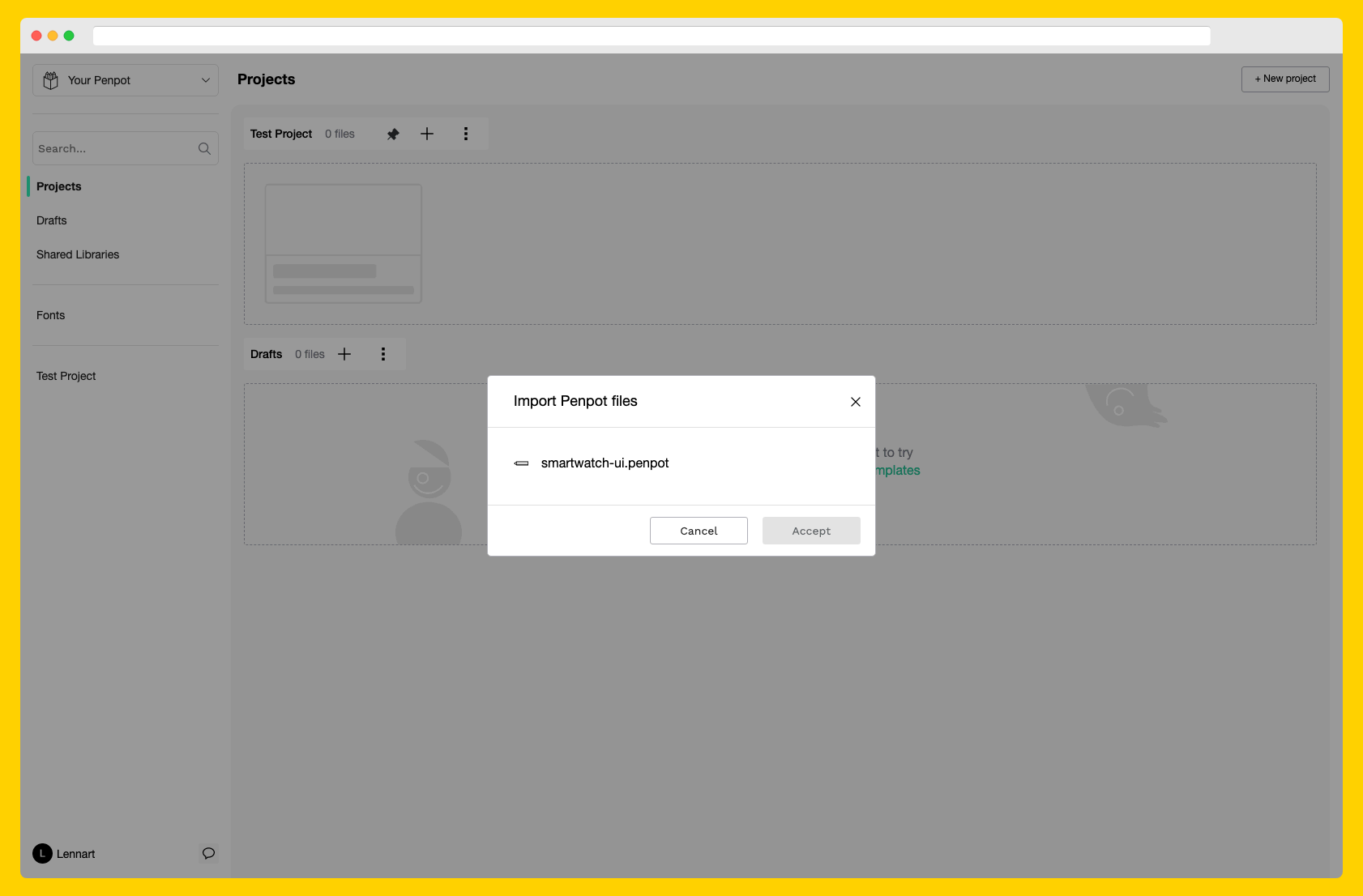 With the news this week that Adobe is acquiring the long-time UX design favourite Figma, many designers have begun looking for alternatives. Penpot is an open source design and prototyping app is an interesting alternative for designers wanting to expand their horizons a bit.

In this study of game variants, the authors studied 62 Texas Hold'em variants and 91 Halo 2 variants and compared if any of the variants share similarities. Game variant designers build their solutions to address common problems in the original game, but also to provide different themes (Zombies, Basketball, Braveheart) or to introduce additional experiential qualities to a game (fund, chaos, intensity).

One of the interesting findings in the study is that many game variants introduce honour systems among players, so rely more on player integrity than digitally enforcing the rules.