How To Seed Your Story With Cutscenes (Acagamic Tip Tuesday #13) 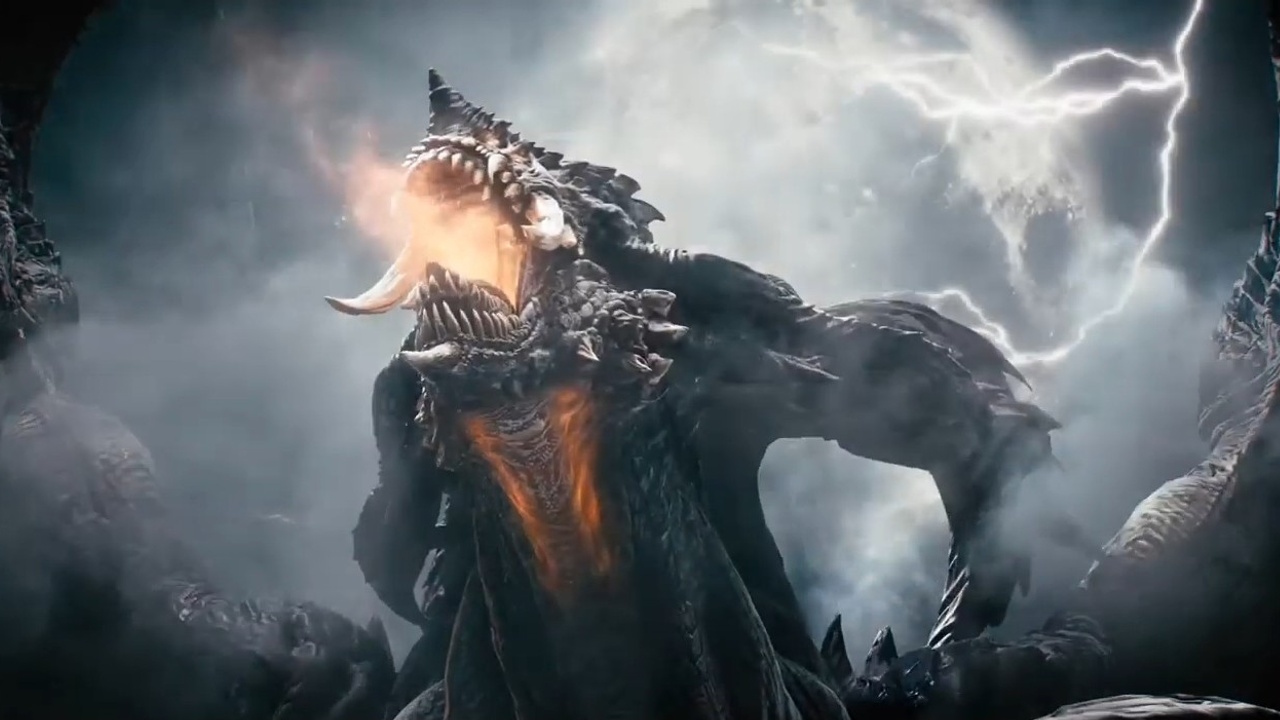 Welcome back to The Acagamic Tip Tuesday.

Each Tuesday, I will send you a tip from the world of UX Research & Design for games. At my website The Acagamic, I focus on training people to become better researchers and designers for games and beyond.

Each tip will only take a few minutes to read.

Cutscene Story Seeding: Seed basic story information to motivate gameplay from the start so that even before players begin playing the game, they understand what's coming.

At the beginning of the game or the level, you seed some subtle information about the background story, game map, or interactions players will experience. Because skipping cutscenes is a player-empowering design practice, consider providing this information only on the first playthrough (alternatively, as a recap if players have been out of the game for a while). This lends itself well to role-playing and adventure games that feature a rich story.

In the game God of War, the relationship between Kratos and his son is introduced right from the beginning. Later in the game, the player controls both of them, reinforcing the narrative unit of the two main characters.

When it comes to User Experience (UX) design, there are certain principles that all designers should be aware of narrative design, visual grammar, and personality are just a few of the elements that can make or break a UX design. pic.twitter.com/O8E0ltIWXs

The Satisfactory devs talk about their tools. Direct link to the UI/UX section. They talk about Illustrator workflow and show off some neat #UnrealEngine + UMG materials.
Useful if you're new and trying to get your head around workflow.https://t.co/WSUeJYWUyB

Took me a while to finish this book, but just finished it post-#chi2022 back to my quite suburb mishawaka home. A wonderful read - great addition to my past education as a ux designer and helped sparkle a lot of new hci research ideas to build human-centered technology. 1/5 pic.twitter.com/XNETaZJ6XB

The researchers in this study (my team) used semi-structured interviews and the Moral Foundations Questionnaire (MFQ30) to collect data from 19 participants who played Detroit: Become Human. They wanted to investigate whether people apply their real-life morals toward in-game decisions. In-game decisions in cinematic choice-based adventure games (CCAG) often have a moral component to provide the right amount of interestingness for the player, often by putting the player in an ethical dilemma. The team used thematic analysis to explore factors of morality-driven choices and how players experience them.

The study findings suggest that players translate real-life morality to in-game decisions at least for the first playthrough whereas subsequent playthroughs might be driven by experimentation. Other factors affect their moral choices, too. For example, they make choices that are beneficial for their characters to avoid experiencing guilt.