How to distinguish at-game from in-game frustration (TATT#26) 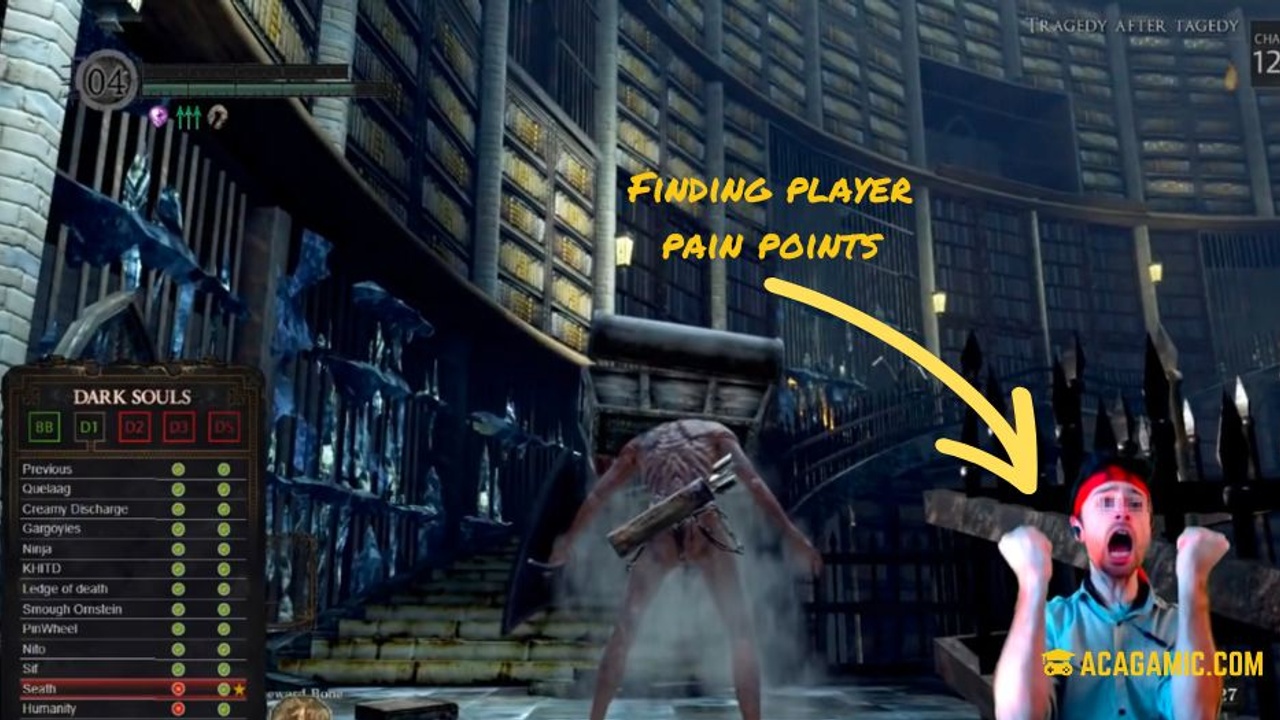 In today's issue, I will show you how to distinguish at-game from in-game frustration when identifying player pain points in a video game.

Many game UX problems come from not being able to understand what exactly causes player frustration. Games have frustration built in. The benefit of knowing what players are frustrated about is the difference between a successful game and a dud.

Of course, it is easy not to make the effort to distinguish between those two types of frustration. The distinction can be challenging at times:

Despite all of these, understanding how to distinguish in-game from at-game frustration will reward you with better player experiences.

Here is a step-by-step approach to spotting at-game frustration:

While UX outside of games is concerned with frictionless experiences, we want friction in games. Challenges that players can overcome. It's important to understand that some frustration is part of a game's design.

Whatever prevents a player from experiencing the core gameplay loop is considered unwanted friction. This at-game frustration often comes from game controls not working or not working as intended. Additionally, it can come from unfair gameplay disadvantages making the gameplay feel unfair to a player.

Quality of life features are often related to smooth game controls and user interfaces (UI) operating as they should. Anything that makes players feel competent, allows them to attribute failure to their own actions and not the game's, and matches the challenges to their skills is considered a positive gameplay experience. For example, in-game (i.e., good) frustration is triggered by losing against a boss but knowing why you lost and how to change your behaviour. It is tied to learning.

Now, that we know what causes good and bad frustration in games. How can we find it? Listen in on player pain points and find clusters. When players don't enjoy something, there is usually something more there. Drill down.

A more robust technique is to focus on enhancing good frustration:

The best way to create games that score highly with players is to focus on the positive, motivating moments where players can learn and improve.

Lookback is an online lab tool for user researchers that work remotely. It can do in-person, remote moderated, and unmoderated research. It's like the standard observation and testing rooms you have in a lab but online. People can observe your testing session and exchange notes with you. You can do things like observation, usability testing, interviews, and remote ethnography.

I've tested it quite a while ago, and while I'm excited to use it again with a new license from a new grant, its worst feature is that it holds your data hostage when you stop paying for a plan. If you did not export videos and notes, it won't let you access them again until you pay the fee again. That's a pretty harsh downside of an otherwise really great user research tool. 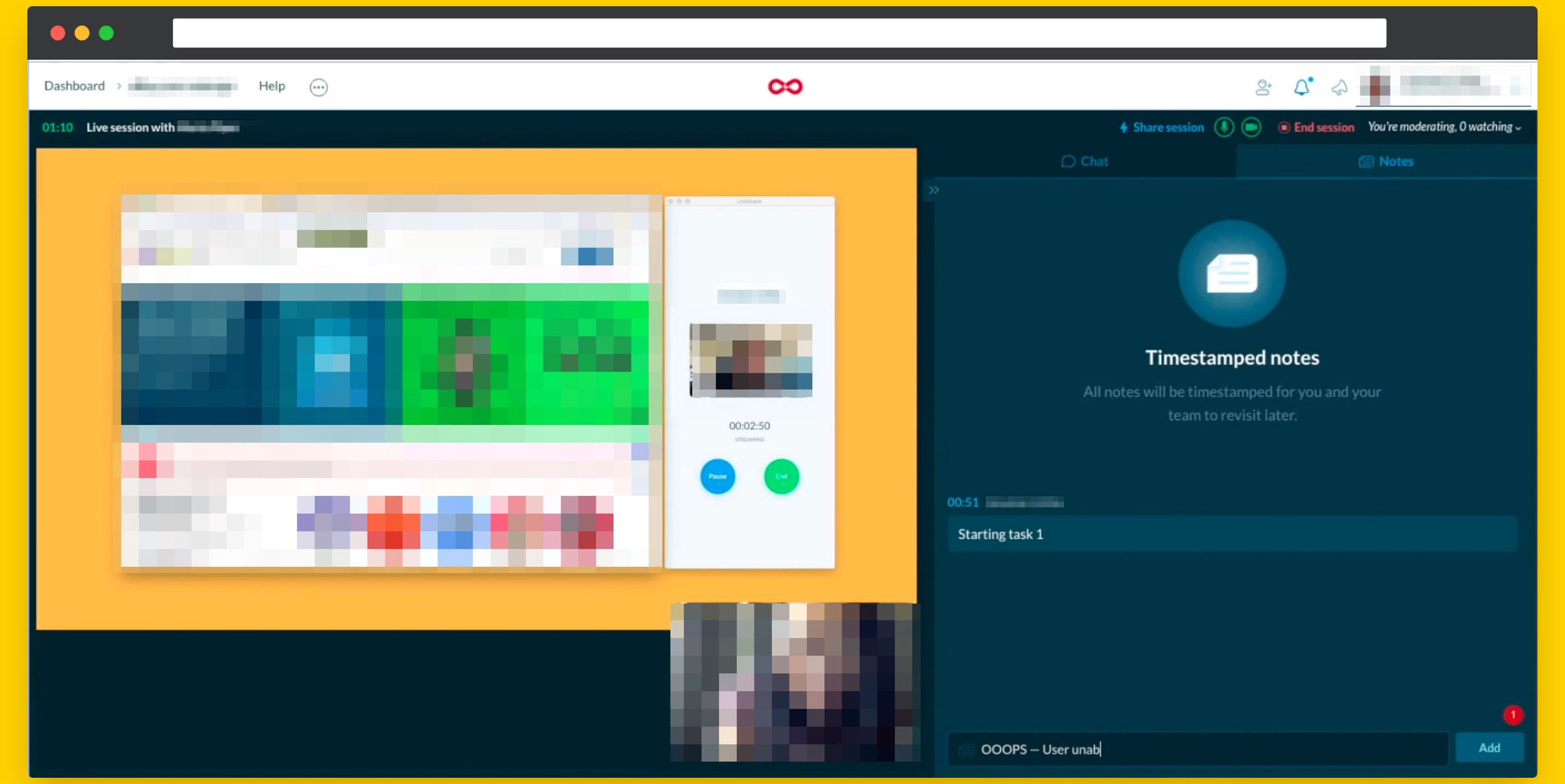 This paper extends the in-game and at-game frustration concepts from the classic paper from Gilleade and Dix (Using frustration in the design of adaptive videogames) and tests if we can measure frustrations through touch pressure (switched halfway through the experiment to a Microsoft Surface 3 tablet).