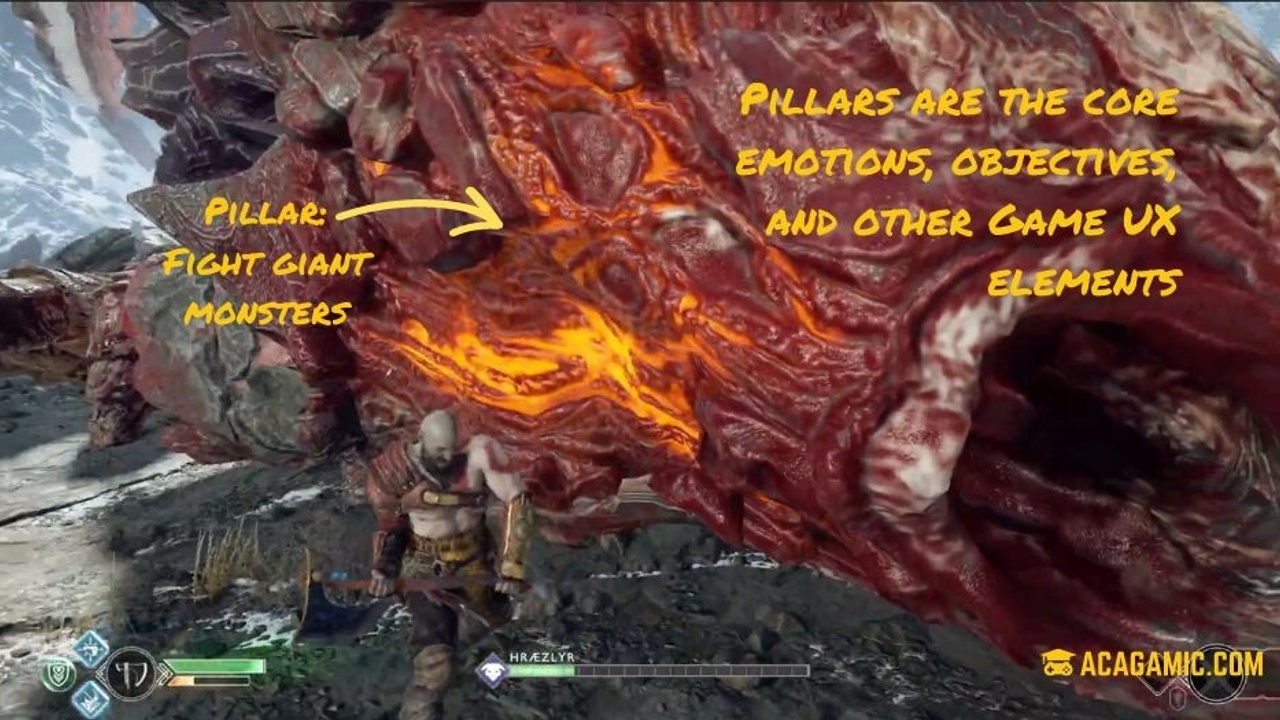 In today's newsletter, I'll explain to you how to build a game around design pillars. Game design pillars keep the gameplay vision coherent and the development team focused on this vision.

If you are a UX designer familiar with the concept of personas, game design pillars should be easy to understand. The main idea behind pillars is to identify 3-5 emotional core elements that the game tries to convey. You design for these pillars. Learning how to create design pillars for your game will give your design team creative direction. They establish clear design limits (and thus keep feature creep minimal).

Unfortunately, many game designers and developers don't take the time to create game design pillars for their games. In particular, when the development team is small and the budget is limited, some designers prefer to branch out from mechanics that work and organically built the game around them. While there may be benefits to that approach for a one-person development team, this will not work as well for large teams.

Game design pillars define the core UX of your game.

However, game design is changing. UX design is making its way into game design practices slowly. Here is a step-by-step breakdown of how to build game pillars as one way to practice vision-drive design that is compatible with user research.

The best way to get used to thinking in game design pillars is to take an existing game and break it down into its game design pillars. Sometimes, you can find a GDC talk from the designers of the game even discussing some of these pillars (or on a game wiki, for example, Destiny).

Designer Max Pears broke down the game The Last of Us into 4 pillars:

The best way to get started in building your own game pillars is to look at those existing pillars.

Discuss Your Pillars With the Design Team

To have effective design pillars in large teams, it is important to have buy-in from team members. Early in game design, the pillars need to be discussed and agreed upon by the design team to keep the vision coherent for later.

If the UX research team in the company is mature enough, they should conduct a competitive analysis to identify no other game currently on the market is using the exact same combination of design pillars. This will make the game under development stand out.

The team must understand that pillars are about defining a player's core experience and the feelings the gameplay should evoke. Pillars must be specific enough for the design team to take action and for the user research team to use them as a guide.

Design Pillars are the Foundation of Your Creative Direction

When written down, agreed upon, and detailed enough in their specificity, design pillars can really help keep the design team coherent and drive the game in the desired UX direction.

The result of using design pillars will be a streamlined game development process that integrates design vision and provides direction for UX research for the game.

When working with files in game development or user research, there are two key requirements: Security (safety and encryption of files) and access to storage. Where Dropbox can fall short of providing a secure space for your files, Sync.com provides zero-knowledge encryption in free and paid plans. It meets highest security requirements and sharing is even more powerful than what you can do with Dropbox or OneDrive, with expiries on links, download limits, and other functions. 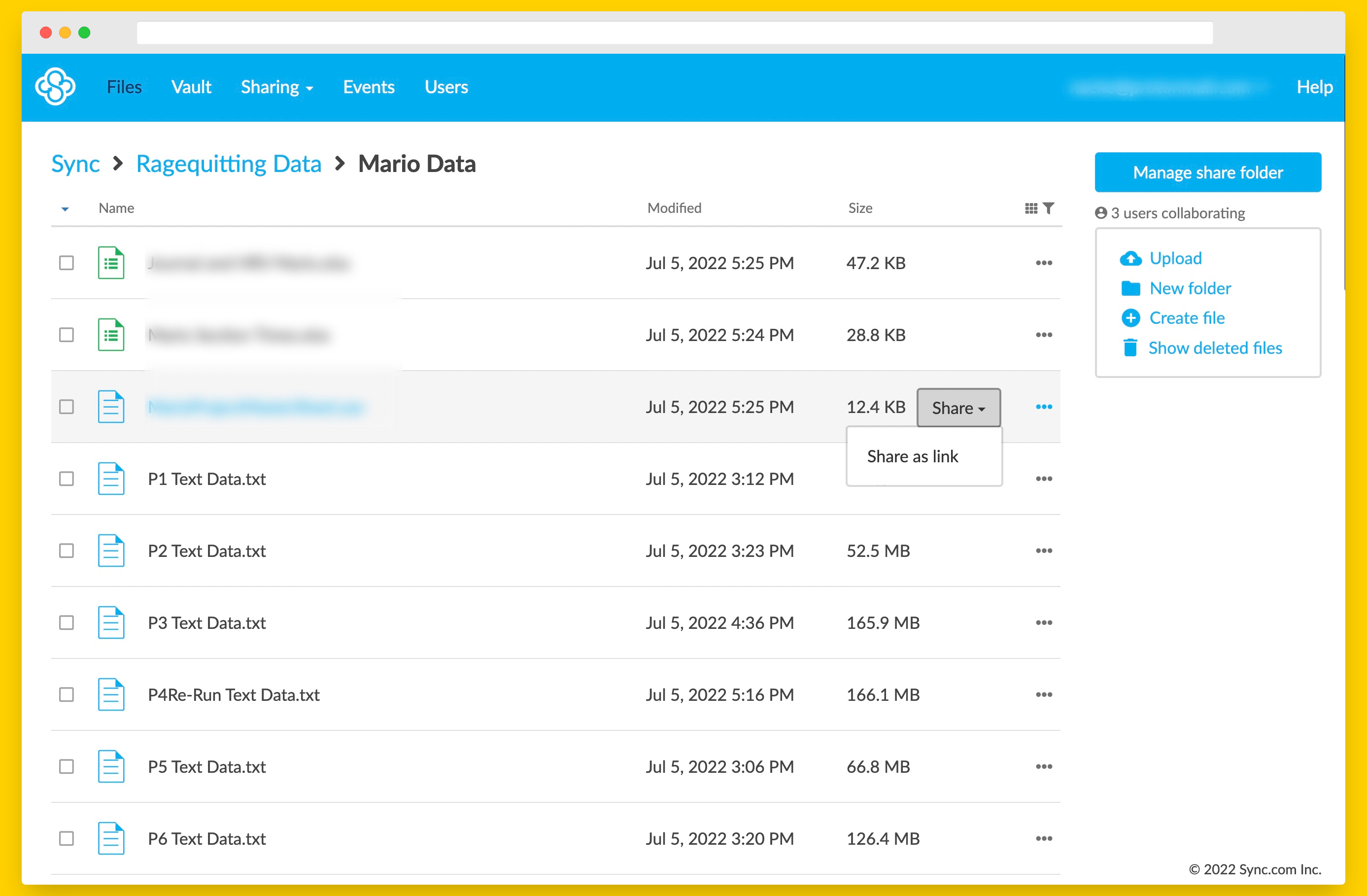 This paper studied the real-time (not turn-based) board game Fuse with 14 participants in three conditions (no music/sound, time announcement, full soundtrack). A mixed-methods approach was used using questionnaires and interviews, with the interviews providing the majority of the findings.

found that the soundtrack increased the enjoyment and tension experienced by players during game play of board games. The study in the paper provide some preliminary evidence that music could create atmosphere and the authors discuss that “atmosphere” is a facet of board game experience. Give the small sample of the study and no thorough discussion of the statistical power, the quantitative results should be taken with a thick grain of salt. The thematic analysis of the interviews is, however, highly interesting.

One takeaway might be that for a board game that is shooting for a strong theme, a soundtrack can enhance the player experience.