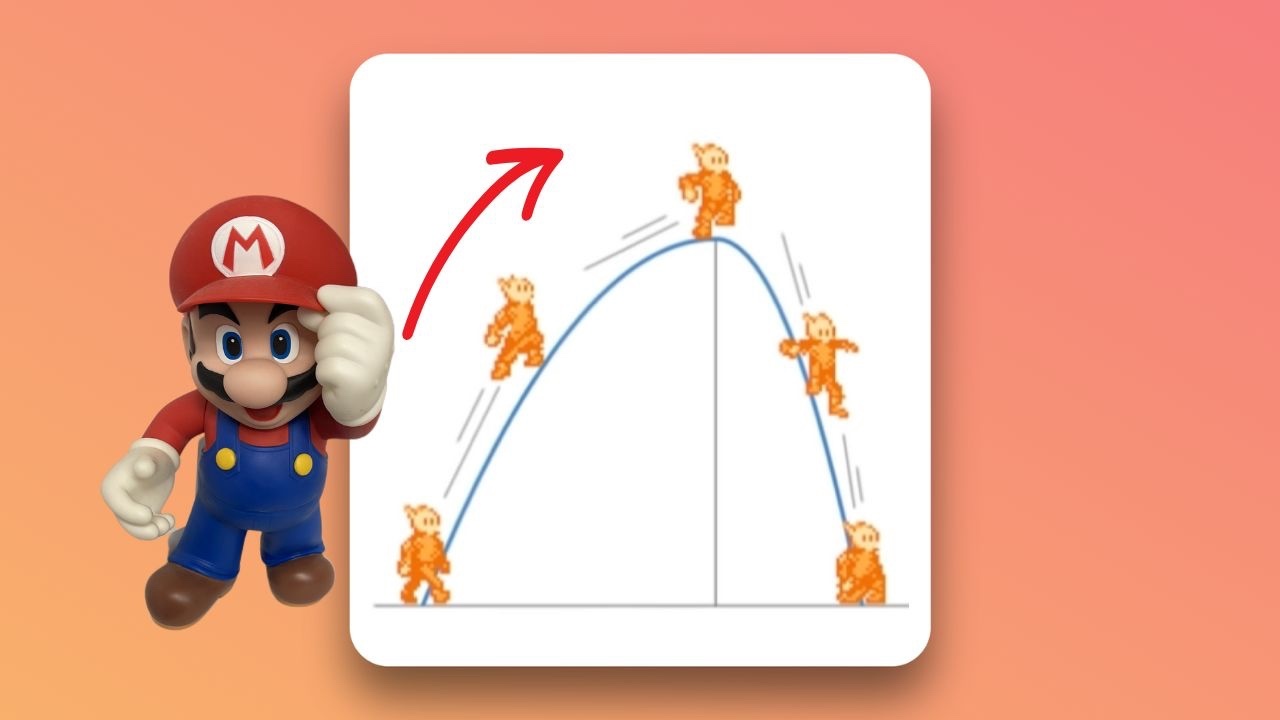 Welcome back to The Acagamic Tip Tuesday.

Each tip will only take a few minutes to read.

Perception over accuracy: Always design for player perception, not for real accuracy.

You probably heard that the first bullet an enemy fires at you always misses and that many first-person shooter games have some form of aim assist to help you hit your targets better.

The same is true for platformers. Many players move a bit too far and would fall to death if the jumping was 100% accurate. The trick lies in player perception. There is a limit to human reaction time. The average human reaction time is 0.25 seconds. The game Celeste deals with this by giving you a short grace time to jump after moving off a ledge. Mario dealt with it by using a double jump.

Either way, test how your players perceive a game control and focus on designing for that perception, not for a realistic representation.

Games are a $218 billion industry.

Proper UX design can save millions of dollars for any games company.

Here are five free #UX tips that will 💯your game design.#gamedev

A short thread on a few Celeste game-feel things :) I don't think we invented any of these.

1- Coyote time. You can still jump for a short time after leaving a ledge. pic.twitter.com/nMK9ZLYbhM

In a 2013 study, people (23 out of 48 in the training group), who played Super Mario 64 for two months for at least 30 min per day, changed their brain’s spatial navigation processing.

The scientists also argued that because of this area’s increase, playing Super Mario 64-type games could be used to offset post-traumatic stress disorder, schizophrenia, and neurodegenerative disease. Bold claims.